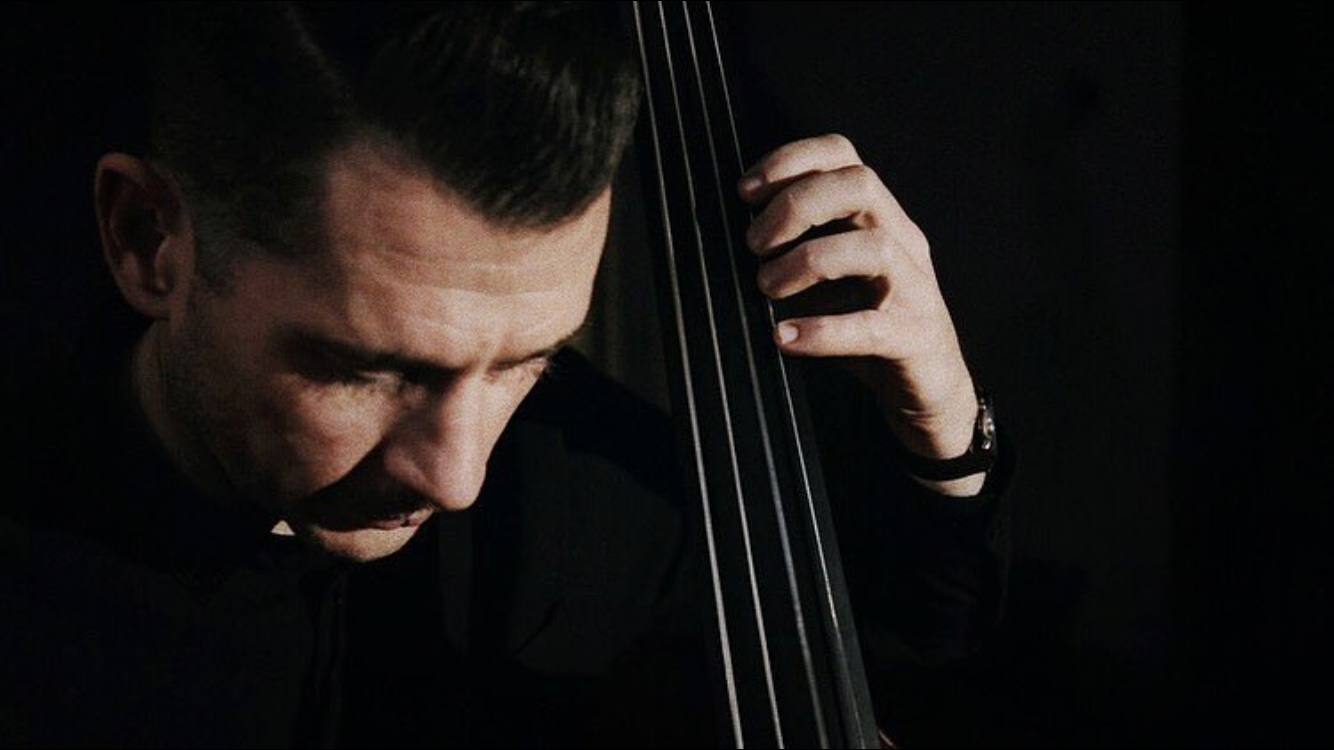 Graham Heaney is an electric and double bass player from Dublin.
​
In 2014 he received an Honours Degree in Jazz performance from Newpark Music College Dublin and is currently studying classical double bass in D.I.T conservatory of music, having completed grade 8 in June 2021.

He has appeared on many television performances with artists including Hozier, Bonnie Tyler, Finbar Furey, Tony Christie and Mark Feehily,

Graham has performed in many venues across Europe and Ireland including Vicar Street, The Bórd Gais Energy Theatre and The O2 Arena along with numerous festival appearances such as Electric Picnic, Cork Jazz Festival, Body and Soul, Life Festival, Castlepalooza and Féile na Bealtaine to name a few.

Along with many freelance projects Graham currently composes music for and leads his own group.